Allen Crabbe  – Gaining Partnerships off of The Court 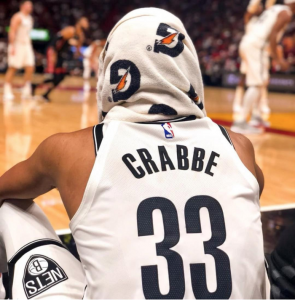 Allen Crabbe’s Marketing Team wanted to gain new partnerships for him off of the court. They wanted to know what family and fashion brands his fans pay attention to

After playing professionally in Portland, New York, and LA, the Marketing Teams were also interested in learning more about his fans in each of these cities

Flye was able to identify 120 brands that Allen’s fans pay attention to. The majority of the brands identified were in the sports, lifestyle, urban + luxury fashion verticals.

Allen’s team is currently in the process of reaching out to these brands for potential partnerships to grow his brand within these verticals.